The MiniPwner is a penetration testing “drop box”. It is designed as a small, simple but powerful device that can be inconspicuously plugged into a network and provide the penetration tester remote access to that network. It’s made up of a portable router running OpenWrt piggy-backed onto a battery pack. 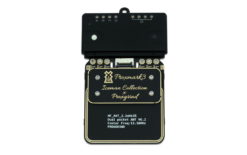 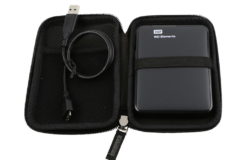